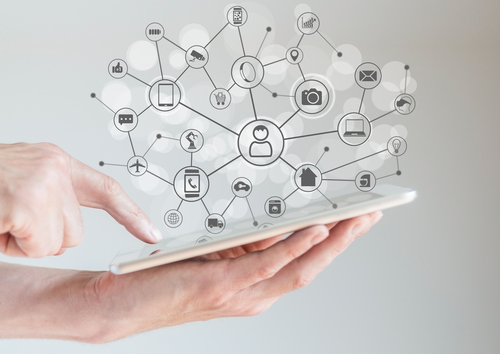 As far as the business world is concerned, mergers and acquisitions (M&As) are standard fare. One company sees the opportunity to grow or add a complementary competency, so it acquires a (typically smaller) company.

Or in some cases, two well-established industry players make nice and merge into a new power house. Naturally, both cases happened in 2017. And we cover a number of these across major industries we work and play in:

Read on to find out which companies peaked our interest (and will likely peak yours).

First up, energy. In this industry in 2017, we saw one major player acquire another. Plus, two cases of smaller companies banding together. 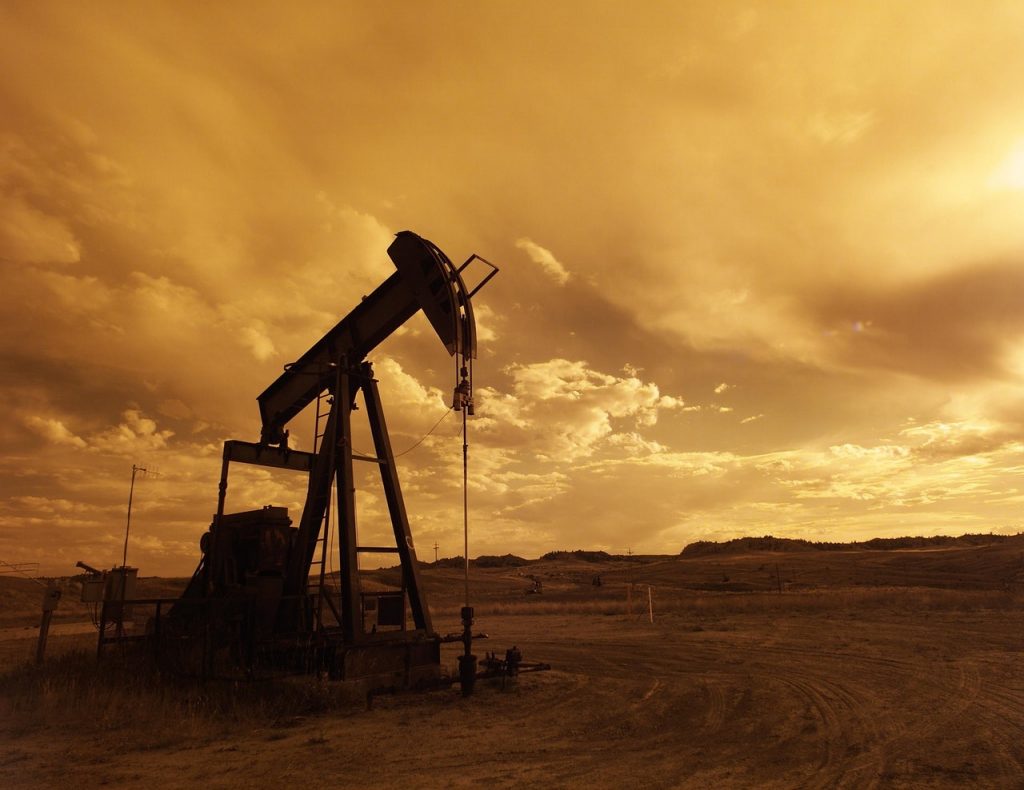 General Electric acquires Baker Hughes (Reuters). After a failed $28 billion merger with Halliburton in 2016 due to U.S. and European antitrust opposition, Baker Hughes wound up still closing a deal 2017, only with GE’s oil and gas business.

The deal makes the new company”called œBaker Hughes, a GE Company”the world’s 2nd largest oilfield service provider by revenue (behind only Schlumberger). Â In this respect, Baker Hughes keeps its name, while gaining the brand power and recognition of GE, as well as GE’s R&D facilities and technological capabilities.

According to Oil & Gas Journal, œThe combined firm will operate 201 high-specification drilling rigs and have a pressure pumping fleet with more than 1.5 million hp of hydraulic fracturing.

Next up is healthcare. In this industry in 2017, we saw several billion dollars’ worth of acquisitions by healthcare systems. 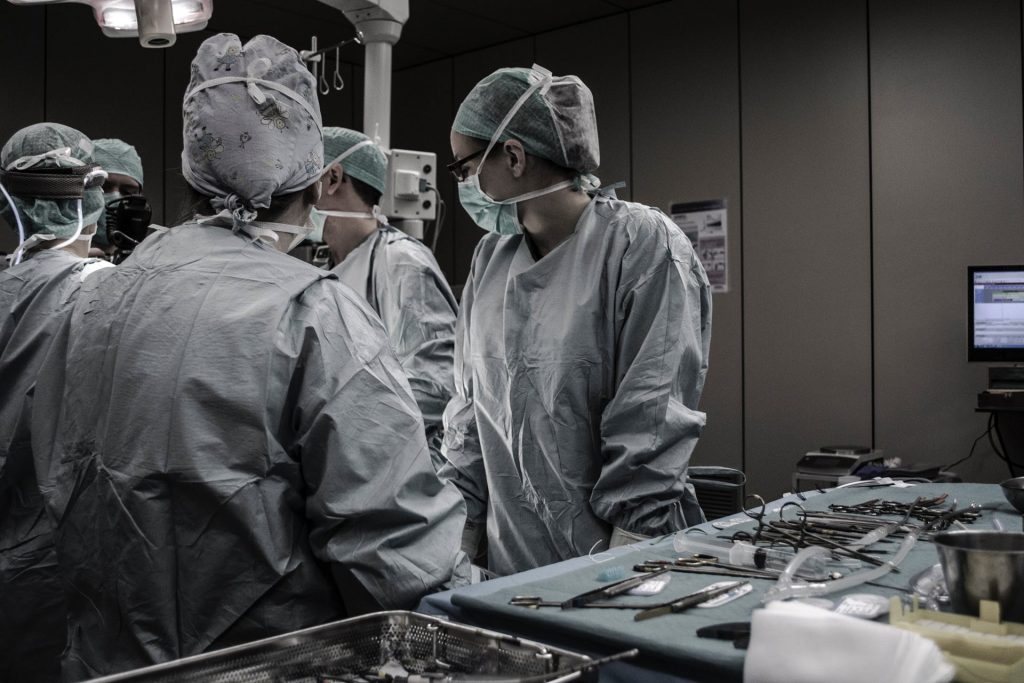 UnitedHealth was already an industry leader in healthcare, but through this acquisition, it gained 205 surgical facilities, which helped serve over 1 million patients across 30+ states.

Naturally, the acquisition also bolstered Steward’s employee base (to 37,000), employed physician roster (1,400), and integrated network physicians (to 4,700), as shared on Modern Healthcare.

In addition to its customer growth, its employee base also grew, with nearly 1,800 employees from the acquired Aetna group joining The Hartford (via Insurance Journal).

Switching gears to financial services. In this industry in 2017, we saw several billion dollars’ worth of regional banking mergers and acquisitions. 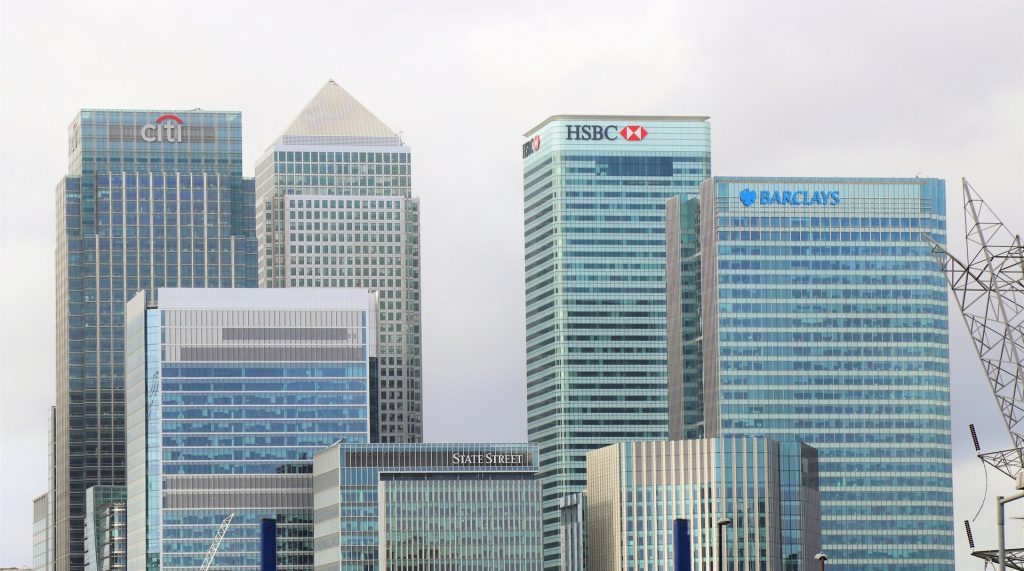 Sterling Bancorp acquires Astoria Financial (Newsday). In America’s financial capital in the northeast, Sterling Bancorp’s all-stock purchase of Astoria not only grew the financial institution’s footprint but it’s assets as well (to $30 billion).

As noted by Seeking Alpha, Sterling œhas a proven track record of growing through acquisitions. However, an unfortunate aftereffect of some M&A deals is the shedding of personnel deemed redundant or unneeded. In this case, Sterling laid off about 200 employees (all former Astoria staff).

While such layoffs are not uncommon in post-merger integrations, they are sometimes not necessary. Considering certain merger aspects and performing proper due diligence in human resource planning as part of deal discussions can help stave off large layoffs.

First Horizon National acquires Capital Bank Financial (Nasdaq). Down in the southeast, Capital Bank was bought in cash and stocks by First Horizon, making the combined financial institution the 4th largest regional bank in that part of the country.

Regarding brand perception, Capital Bank will retain its name on branches outside of Tennessee (where First Horizon is headquartered).

Of interest is Pinnacle’s back-and-forth decision about which of the two operating systems (Pinnacle’s or BNC’s) to convert. (They eventually decided to convert Pinnacle’s.) This is an often-sensitive issue for banks due to the high customer interaction of their systems. A nod to the importance of effective systems management.

Software/technology is up next. In this industry in 2017, we saw several large players in tech make key acquisitions to bolster their offering. 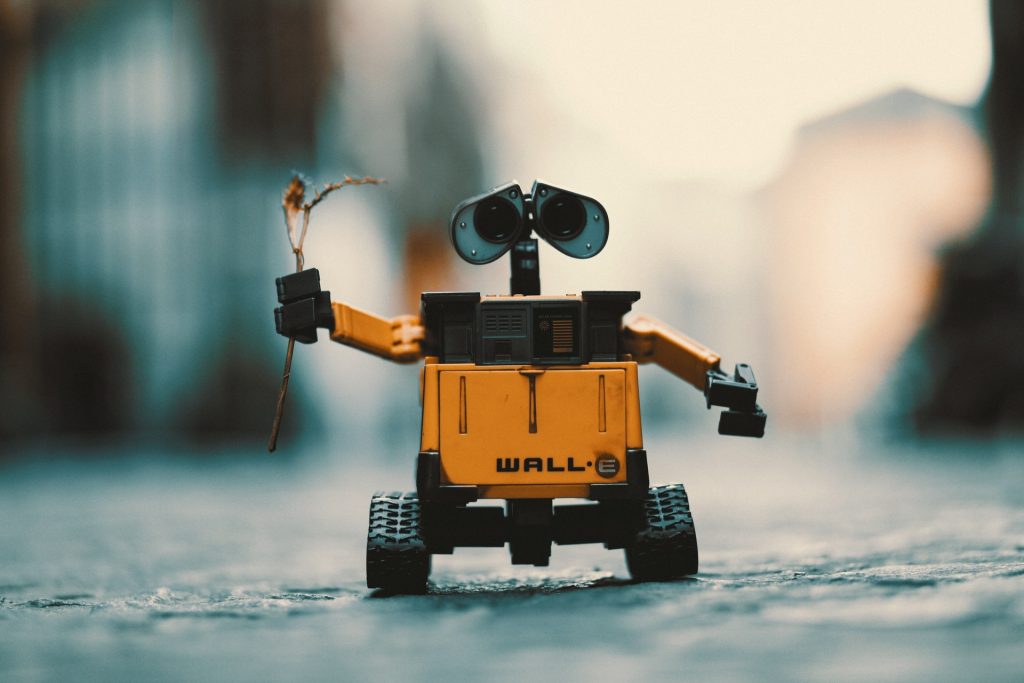 According to Nasdaq, the reason for the acquisition was œbelieved to be the company’s strategy of pushing itself further into the hybrid IT infrastructure space.

According to Fortune, Mobileye had a majority market share. It was the largest supplier of the computer visions chips used in advanced driver assistance systems build into vehicles made by the likes of Audi, BMW, Ford, and General Motors.

With a net profit margin of 30% in 2016, Mobileye also had more to offer than just envious tech. The acquired company produced high-margin chips that afforded near-term return on investment, not to mention its potential to propel Intel forward in the race to deliver autonomous vehicles.

Cisco acquires AppDynamics (Fortune). Who had the unabashed fortitude to snatch up a startup just days before it was scheduled to IPO? Cisco.

Why? TechCrunch theorized it was partly a longer-term strategy to move from hardware to cloud software, but mainly because of the copious amount of rich data AppDynamics had collected.

In addition, AppDynamics’ buyout provided Cisco with a tool for monitoring app performance, regardless of the delivery platform. Conceptually, this enabled quicker discovery of issues prior to affecting users, a critical benefit.

Amazon acquires Whole Foods (Bloomberg). This particular acquisition took many people by surprise. In what seemed like a backwards move for the ecommerce giant, Amazon suddenly gained a huge physical footprint across America with this grocery chain.

We actually wrote an in-depth piece about this M&A deal back when it was first announced.

Verizon acquires Yahoo (CNBC). After a long lead time, a reveal about data breaches, and several companies making a play for it, Yahoo finally succumbed to Verizon’s advances (not that it had much choice). The deal centered around Yahoo’s core internet business, including Yahoo Finance.

Like the Amazon deal, we also wrote an in-depth piece about this acquisition, with the leading question being whether Verizon and Yahoo considered their employees in the deal.

Google acquires HTC team (PR Newswire). Departing slightly from the format of the other deals we’ve covered, Google acquired a specific team within HTC as part of a cooperation agreement. Many of the former HTC employees worked on the Pixel smartphone, so there was already a strong relationship at play.

Business Insider made a comparison to another popular brand, noting the search giant’s recent signs of an œApple-like strategy toward its products. This talent acquisition clearly pointed to Google’s continued inroads in its hardware division.

We’re only a month into the new year, and there’s already been several announcements of mergers in several industries. Some surprising; some not so much. But all quite interesting. 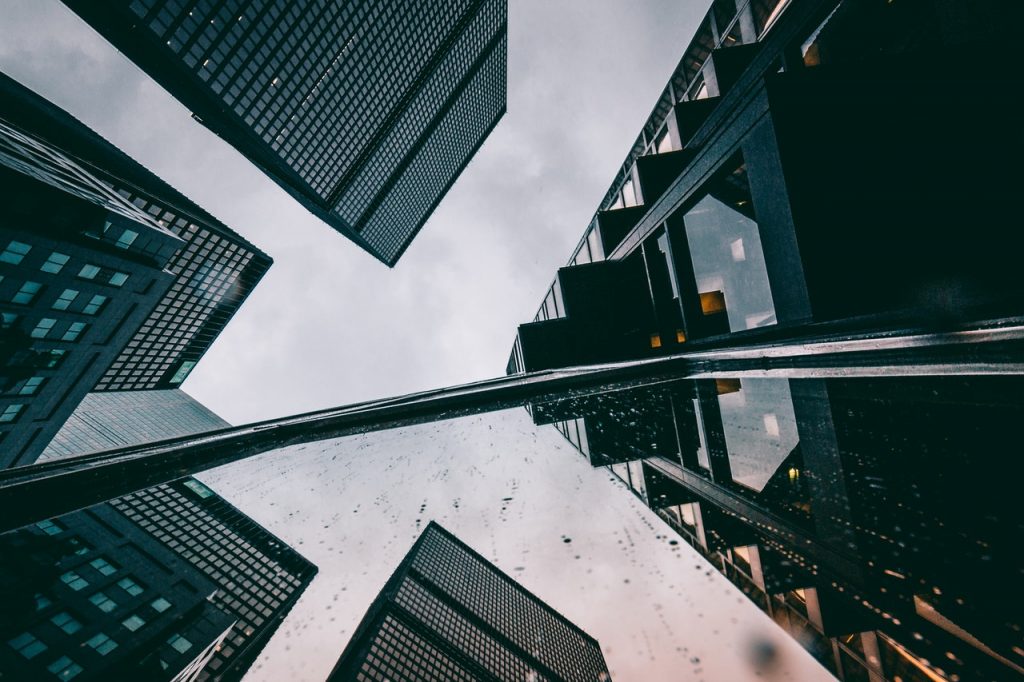 CVS Health to acquire Aetna (The New York Times). Ending 2017 year on a surprising note, CVS Health made moves to acquire one of the largest health insurers in America for a staggering $69 billion. We’re definitely looking at blurred lines in healthcare in 2018.

Keurig to acquire Dr Pepper Snapple (CNN Money). Announced at the end of January, this merger is sure to give the food and beverage industry something to chew on.

Becoming Keurig Dr Pepper after the merger, the combined company will bring together all its long-standing food and beverage brands”including Dr Pepper, 7UP, Snapple, A&W (my personal favorite), and Sunkist”with the now-loved Keurig single-serve coffee pods.

So much caffeine; so little time!

Bacardi to acquire Patron (Bloomberg). And we saved the most tantalizing one for last. For those partial to spirits, Bacardi’s $5.1 billion acquisition of Patron should whet your palette. Though it’s not the first time these two have partied together. Back in 2008, Bacardi took a 30% stake in Patron. So, this is essentially Bacardi finally sealing the deal.

In any case, it’s an acquisition that you’ll likely want to savor. Or as the crew over at Morning Brew aptly sums up: œplease merge responsibly.