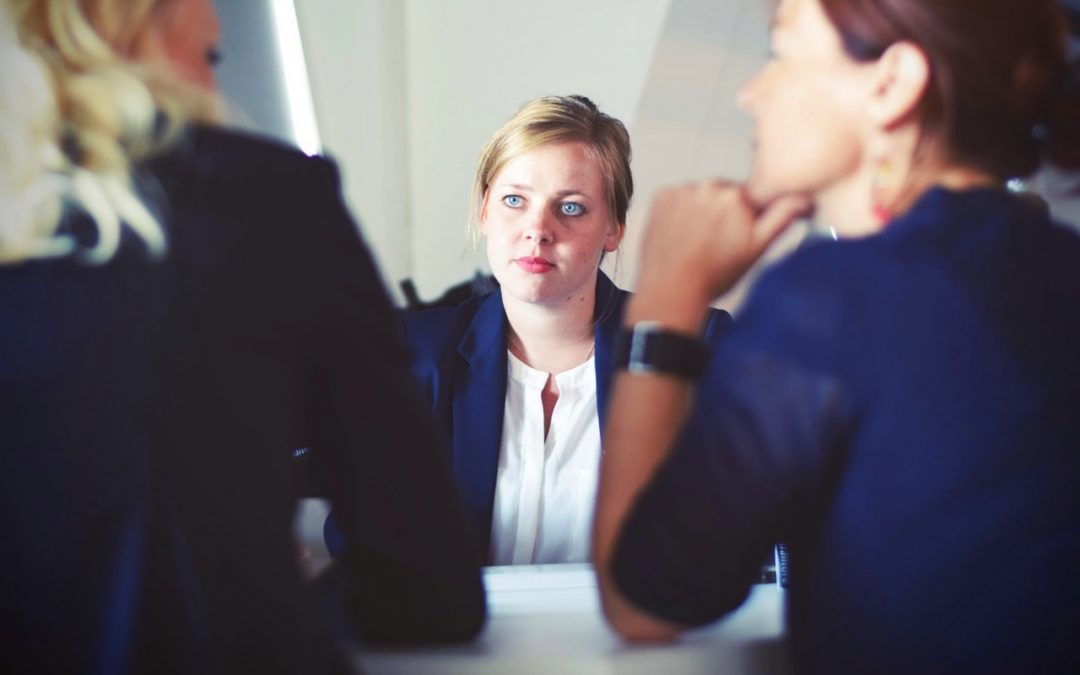 When you consider the subject of mergers and acquisitions, most people immediately think of the financial and legal aspects. Understandably so, as these are essential areas of any M&A deal. If the numbers don’t add up, no deal. The same goes if there’s too many legal issues.

Proper due diligence will inform you on both of these aspects. And it’s this due diligence that no doubt spurred the announcement of Yahoo’s data breaches to Verizon, to Yahoo’s customers, and to the public. After all, having an outside party dig into the most sensitive areas of your business is bound to bring negative incidents to light.

Still, while $4.48 billion is certainly an eye-catching figure for Verizon’s recent acquisition of Yahoo, there’s more to an acquisition than money and legalese. There’s people involved on both sides, and a post-merger integration brings up a host of operational and general workplace concerns that should be addressed in M&A advisory.

Senior leadership in a newly acquired company is always a prime concern. In cases where the acquired company is performing well, it may be beneficial to keep the current executive team in place. All the more reason to do so if the company was acquired primarily because of its promising performance.

Of course, there are situations where replacing leadership may be advised, such as plans for transformation of the organization’s business model or changes to other internal aspects of the company. This is because current leaders may be too entrenched to the current way of working and leading the company, which may impede or even prevent intended changes from being adopted. 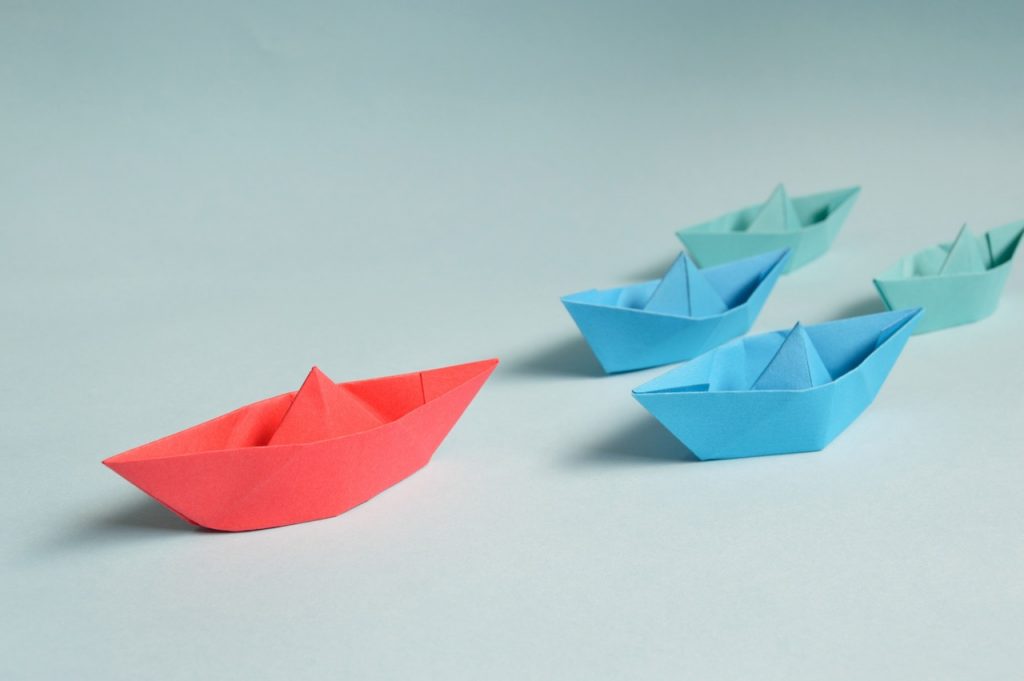 In contrast, replacing leadership in poor-performing companies may be an absolute necessity. Yahoo falls into that category, which is why it’s not surprising that Marissa Mayer, who joined Yahoo as CEO in July 2012, is resigning. (Don’t feel too sorry for her, though. She’ll be receiving a reported $23 million worth of exit compensation ” her œgolden parachute.)

Looking back on Mayer’s tenure, Yahoo’s stock price rose from about $15 per share to about $28 per share during her first year as CEO. Plus, she increased traffic to Yahoo’s core apps and improved some of its product designs.

However, that doesn’t negate the overwhelming mishaps and miscalculations of her decisions at the well-known tech company. From workplace-culture clashes to unpopular management techniques to mishandled internal forums, Mayer had her fair share of bad decisions, as shown in a frustrated board of directors, decreased morale among employees, and unhappy customers.

Her replacement will be Tim Armstrong, CEO of AOL. He will lead the new subsidiary Oath, which combines a collection of AOL brands with Yahoo’s acquired assets. His successful work as an executive at Google and then CEO of AOL are good signs, though only time will tell if he’s able to make something out of the new brand.

Another human matter in M&A activity is the sometimes thousands of employees who are left wondering œwhat happens next?

For the Yahoo acquisition, Verizon has been reported in various outlets to be cutting from 1,000 to 2,000 jobs. One CNBC article notes as many as 2,100 jobs, or nearly 15% of the acquired company’s workforce, could be cut.

Whatever the exact number, that’s a significant number of people that will no longer be employed. And it’s a tough decision to make, but such aspects of human resource planning in a merger or acquisition are standard to consider.

And how an organization comes to that decision is highly dependent on strategic direction and future plans. For example, if there’s a dire need to cut costs, there could be an impartial removal of œX number of people from the payroll. Alternatively, there may no longer be a need for a specific function or department, which negates the need for those employees.

The important thing here is employing proper planning to ensure any layoff decisions are fully informed and in alignment with long-term goals for the organization. Because unlike pay cuts or hiring freezes, layoffs can’t simply be rescinded or lifted.

Finally, there’s the matter of the workplace environment, namely the company culture. Even in similarly sized organizations, culture can be drastically different. And the culture at one company may work well, while not panning out at all in another company.

Wrongly addressing culture differences during the post-merger integration phase can be a killer. Executives may be happy because they finalized a œgreat deal in the financial sense, but it can be an entirely different story once the two companies actually connect.

An often-cited KPMG study notes that œ83% of mergers were unsuccessful in producing any business benefit [regarding] shareholder value. Of course, reasons for this can be attributed to a combination of factors. Still, the same study found deals were œ26% more likely to be successful if acquirers focused on identifying and resolving cultural issues.

What does this mean? Culture is an important aspect to be addressed”and sooner than later. Which means if Verizon wants to prevent its multi-billion-dollar investment from being wasted, it should be looking to bridge any culture gaps between its subsidiary AOL brands and the newly acquired Yahoo.

And Verizon shouldn’t leave that difficult task to the financial and legal folks that completed the acquisition either. Their specialty is deftly handling the complexities of numbers and law, not the complexities of people. Organizations looking for M&A advisory concerning operations, human resources, and business processes should seek out a consulting firm more versed in those areas.

Look Beyond the Numbers

M&A can be a risky business for sure. That’s why due diligence is an important phase in determining whether to merge with or acquire another company.

But it’s important to remember that just because a deal makes financial sense and is legally sound doesn’t necessarily make it a œgood deal. There’s always the human component to consider. And people continue to be the foundation of a successful organization.

Find this article interesting? Share it with your professional network.